Sit Your Butt on This Super Mario Goomba Stool

Goombas have it rough in the Super Mario games. They get no respect at all. They exist simply to jump on and be smashed. It ain’t easy being a Goomba. This Goomba stool from Etsy artist Pixie Brook does not have it much better. 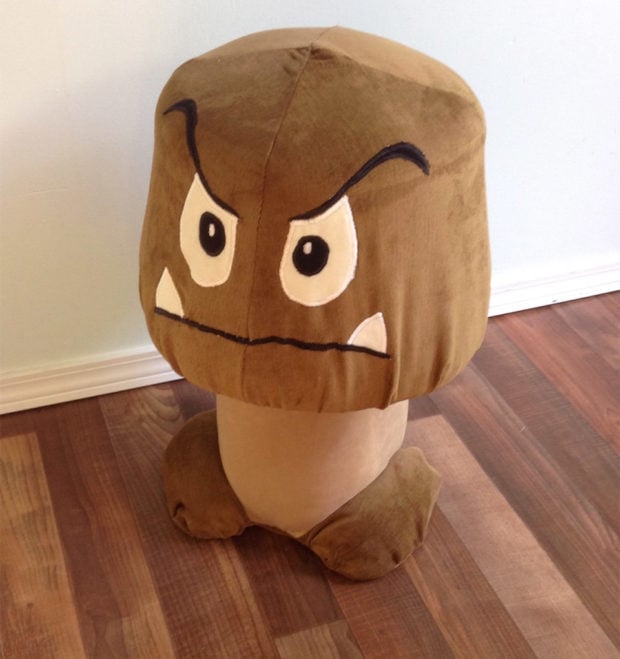 What’s worse? To be stomped on by a plumber or to have anyone just sit their butt on your head? It’s all bad. But that’s the life of a Goomba. You can tell by the look on his face that he isn’t happy about it. But he’s a Goomba. What can he do, except be perpetually angry? So he is. 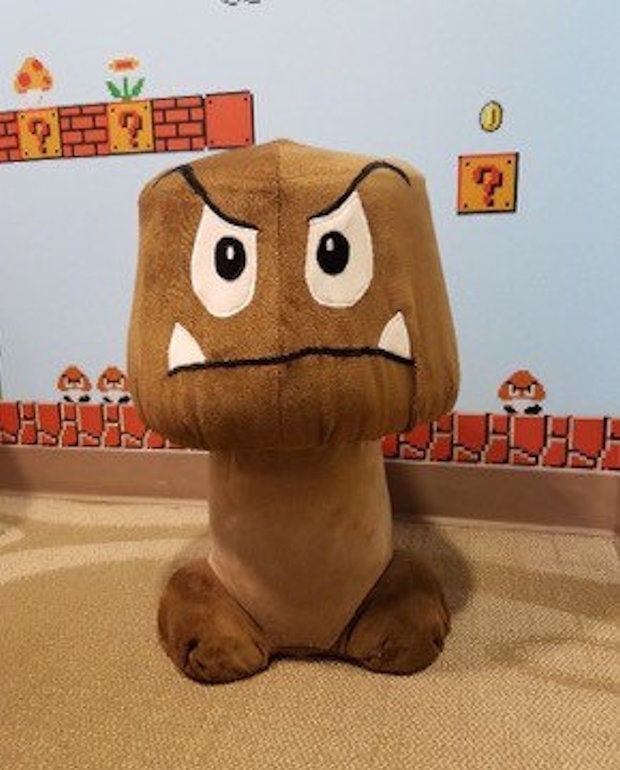 What kind of heartless cretin could actually sit their butt on this guy, knowing what his people have been through? Also, I just noticed that this guy looks like a weiner with tiny balls. An angry weiner with tiny balls. So no, I wouldn’t sit on that anyway. I wouldn’t want this in my house. Seriously, I can’t unsee it. I feel like it should be wearing a robe. There was a reason that Nintendo didn’t elongate the body like that in the games.

Ram Wraps Up Its “Built to Serve” Limited-Edition Pickup Series