Some of the best rock music of all time came from Jimi Hendrix. If you are fan of ’60s rock or Hendrix in particular, you will want this new Jimi Hendrix Woodstock POP! Vinyl figure, part of the awesome POP! Rocks series from Funko. 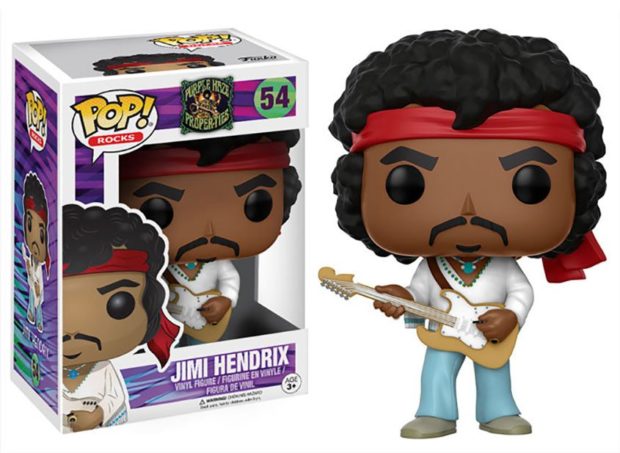 He has the iconic Jimi ‘fro, red bandanna, and his electric guitar ready to shred some All Along the Watchtower and Purple Haze.

The toy will land at Entertainment Earth on July 2017, and you can pre-order one now for $10.99(USD). Funko seems intent on POP-ing all the things, and I’m okay with that. These are some of my favorite collectibles.