I’ve always wondered what it took to build the actual models used in the original Star Wars franchise. Those original movies looked great and had no computer animation in them. Bandai Hobby is getting ready to release a model kit that is a 1/72-scale Millennium Falcon model that is billed as almost as accurate and precise as those used in the filming. 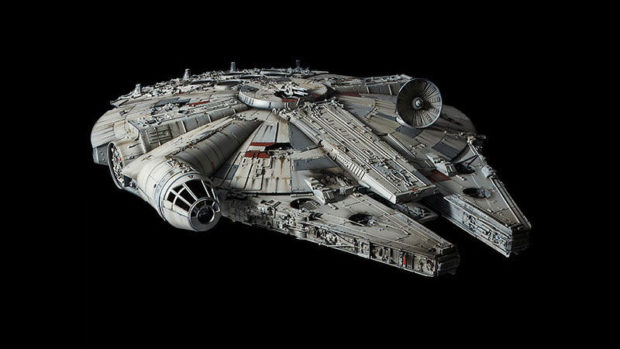 The model kit is expected to sell for around $400. The rub is that most model kits come unpainted. At the money the kit will sell for, it sure would be nice if it came painted. 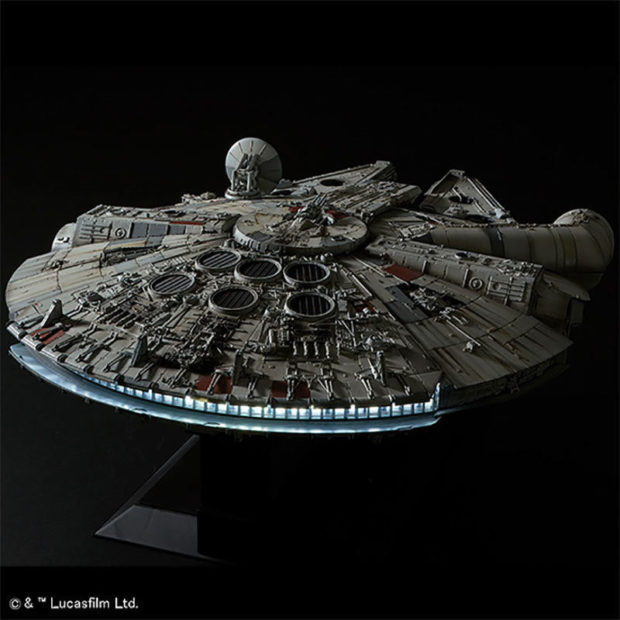 The model lights up, and comes with several character figures locked into the seated position. It looks way cooler than that Kenner Falcon I had in the ’80s. 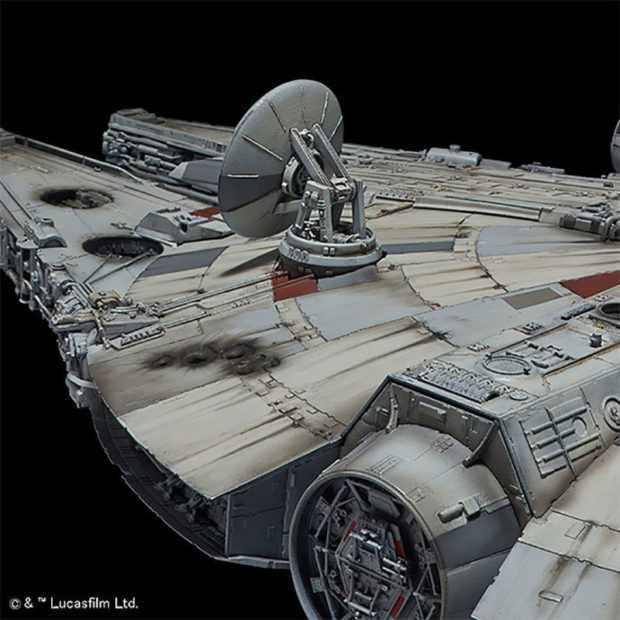 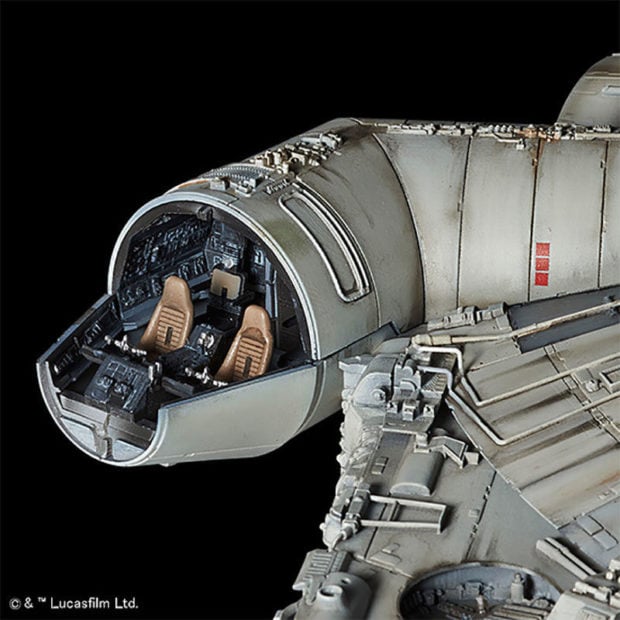 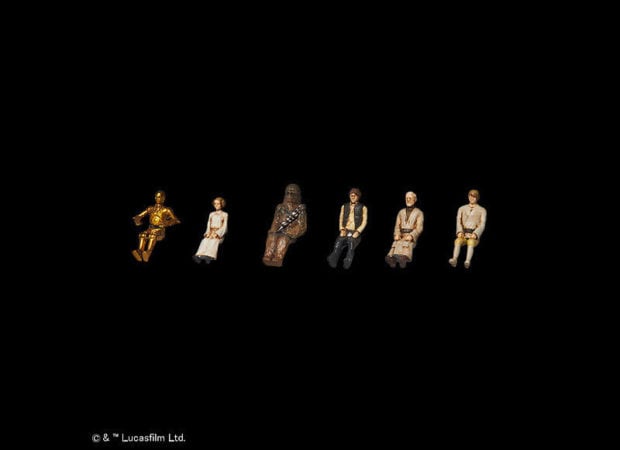 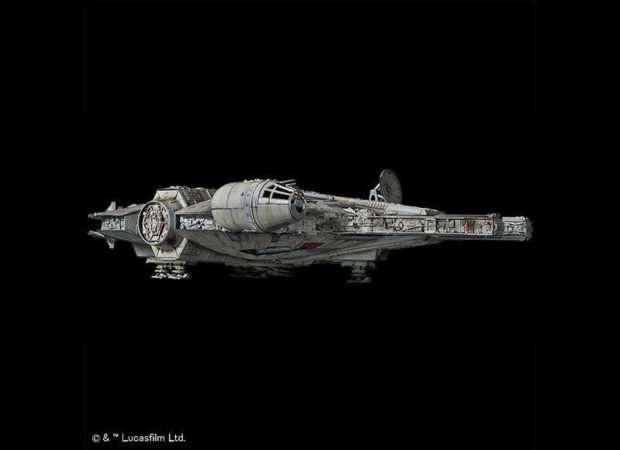 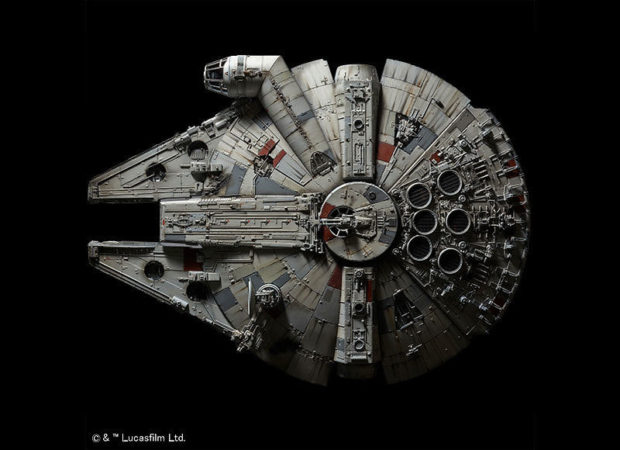 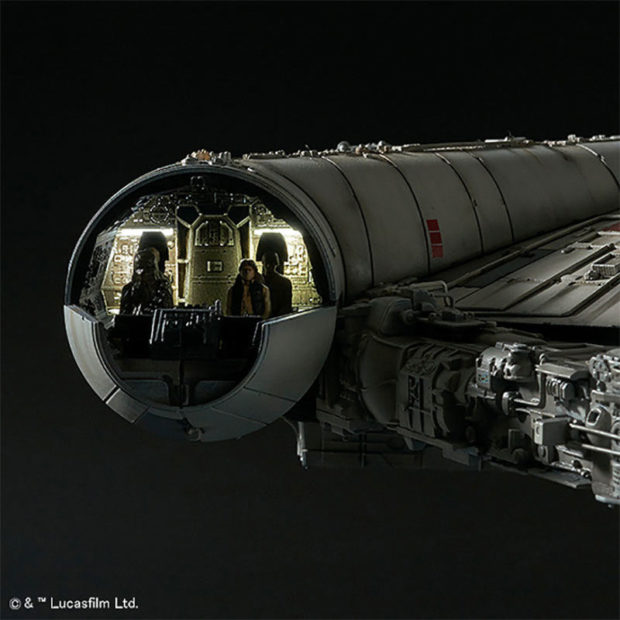