R2-D2 is clearly the droid that someone was looking for. Sold by the Profiles in History auction house in California this week, this model of droid was described as a “complete R2-D2 unit” that was assembled from original screen used parts. So now you can see why it would sell for $2.76 million(USD). 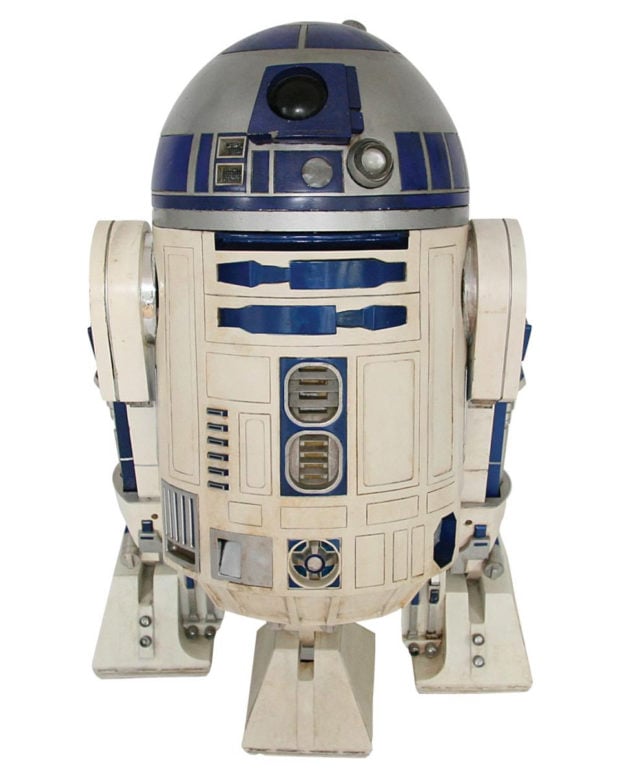 It is as close as anyone will ever come to owning THE R2-D2. This model was put together using parts for the character from the original trilogy and Episodes I and II. This R2 unit was made from aluminum, steel, and fiberglass, and measures 43″ tall. It doesn’t have any internal components, like the control mechanisms used by actor Kenny Baker. It is basically a shell. 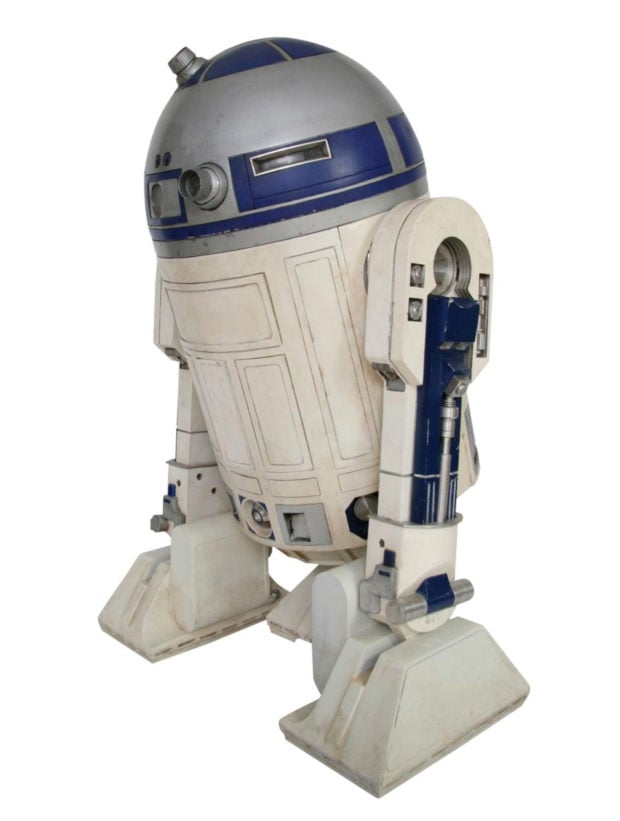 We don’t know who bought it, but apparently it did not sell to a moisture farmer.