Just in time for Force Friday (didn’t we just have May the Fourth?), LEGO has revealed a new assortment of 11 kits for fans of the Star Wars universe. The kits are all based on Star Wars: The Last Jedi, and include some brand new vehicle variants and characters – though they’ve been careful not to offer up much in the way of plot spoilers at this point. Though the minifig of Supreme Leader Snoke included with the First Order Star Destroyer definitely looks healthier (and less intimidating) than he looked when we saw him in The Force Awakens. 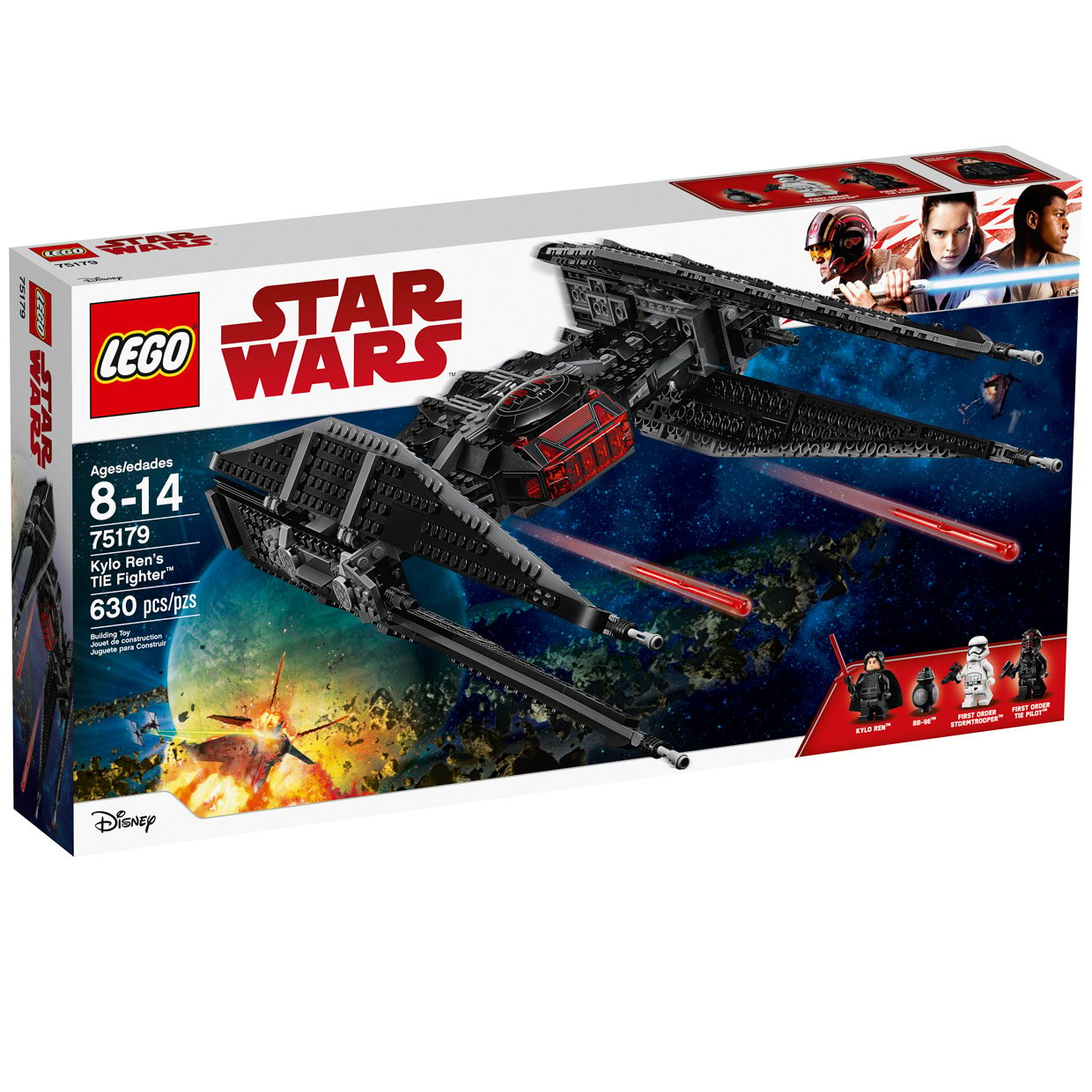 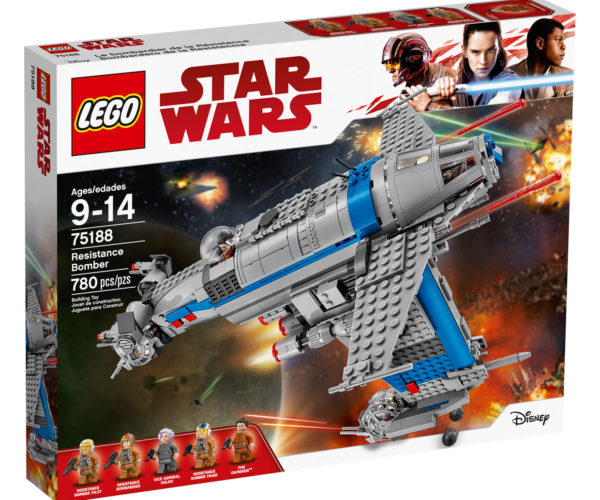 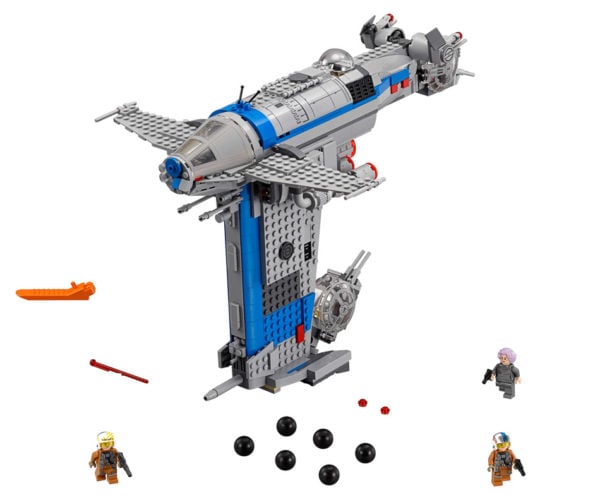 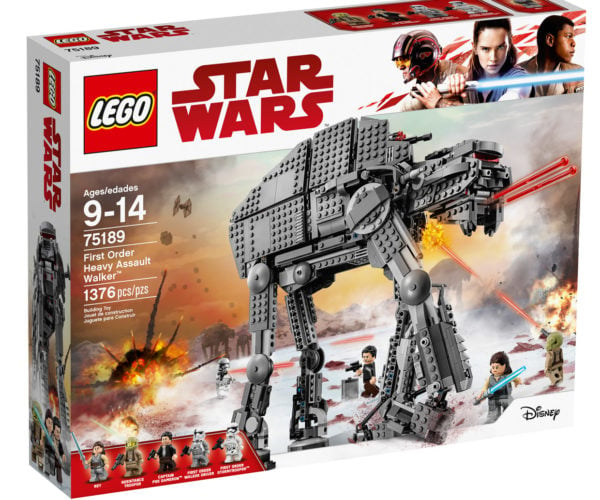 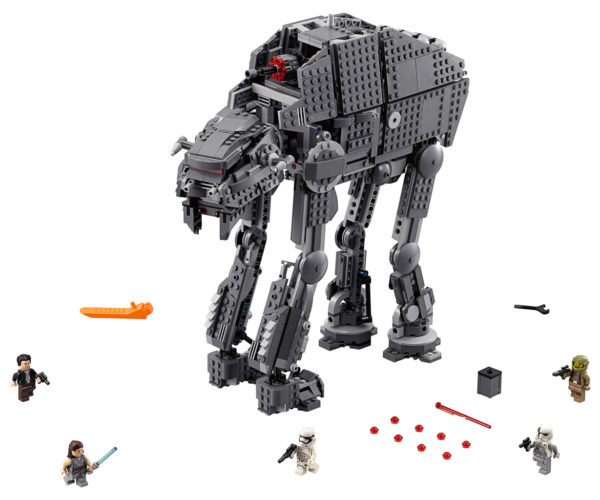 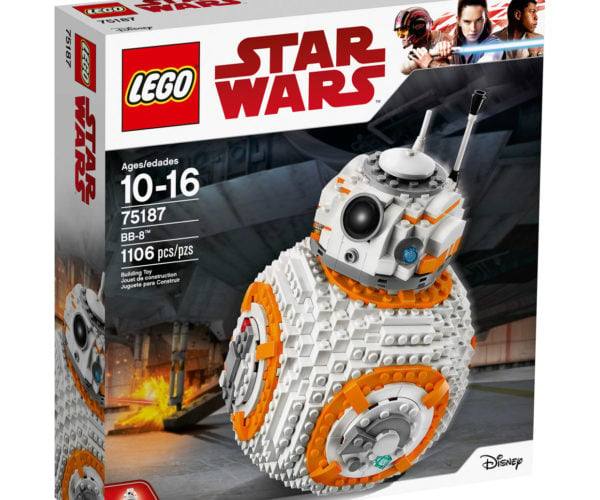 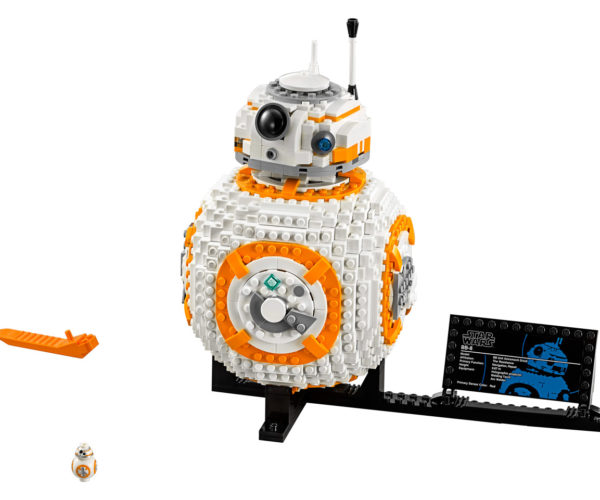 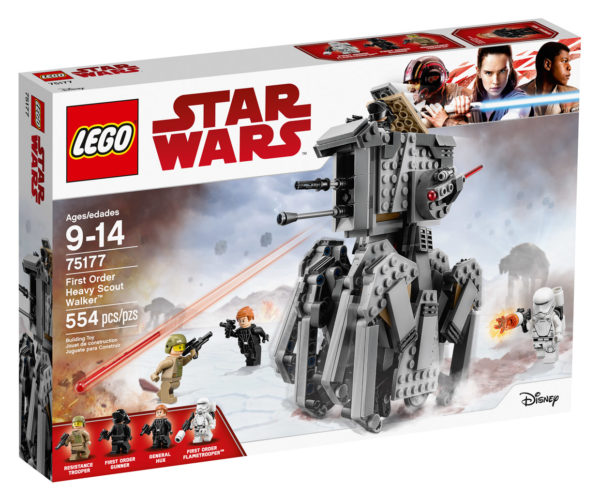 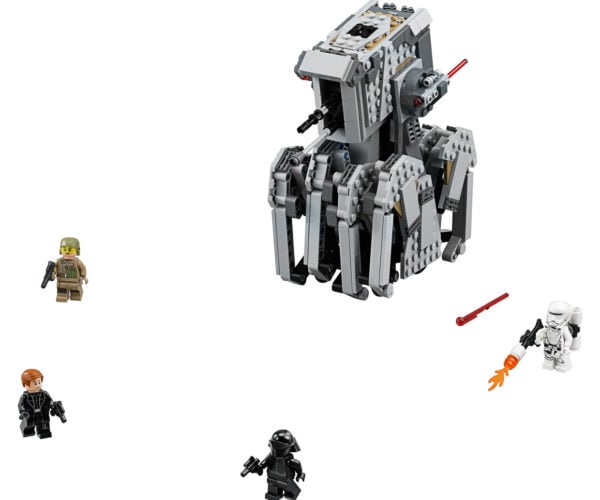 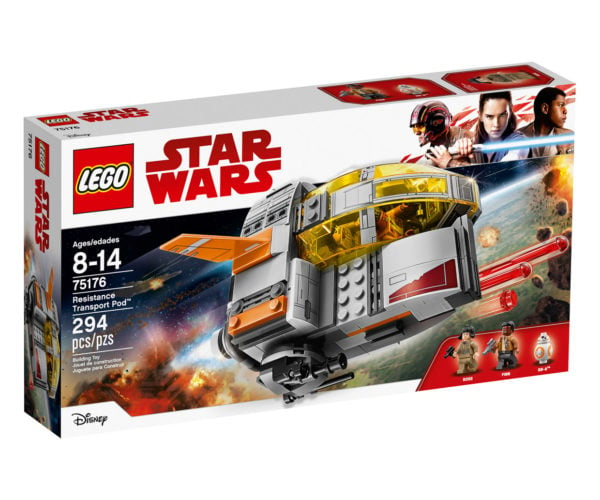 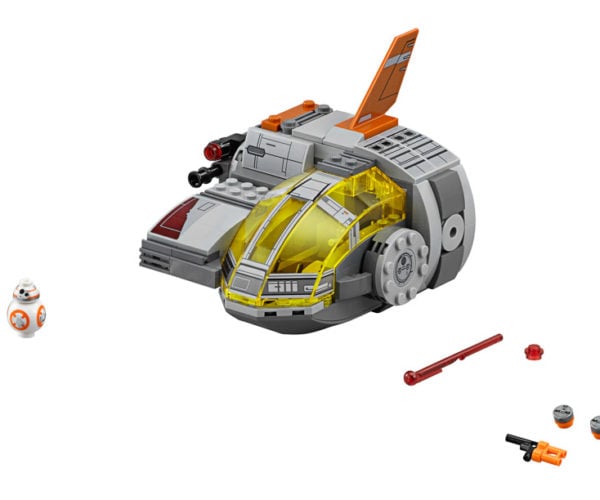 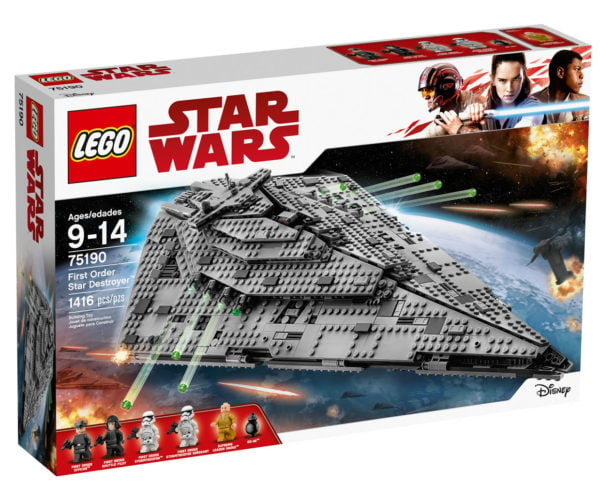 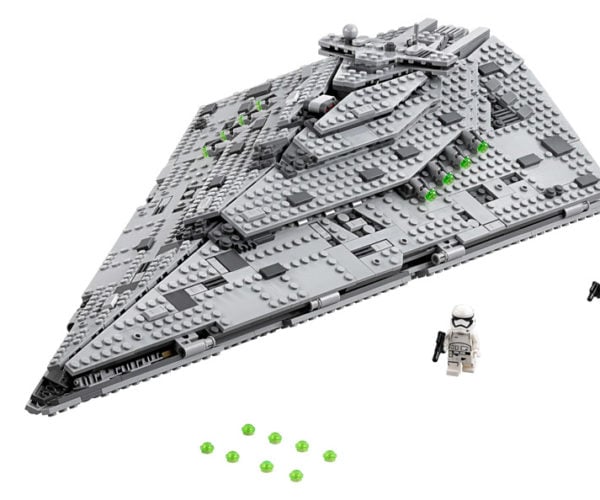 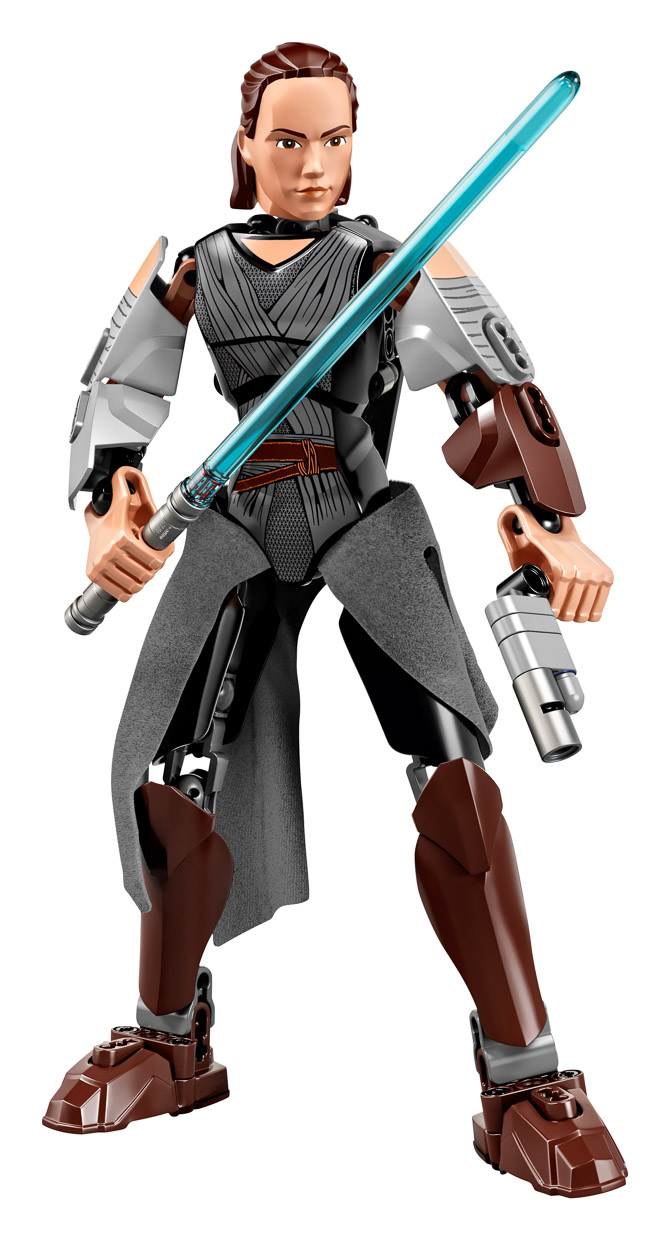 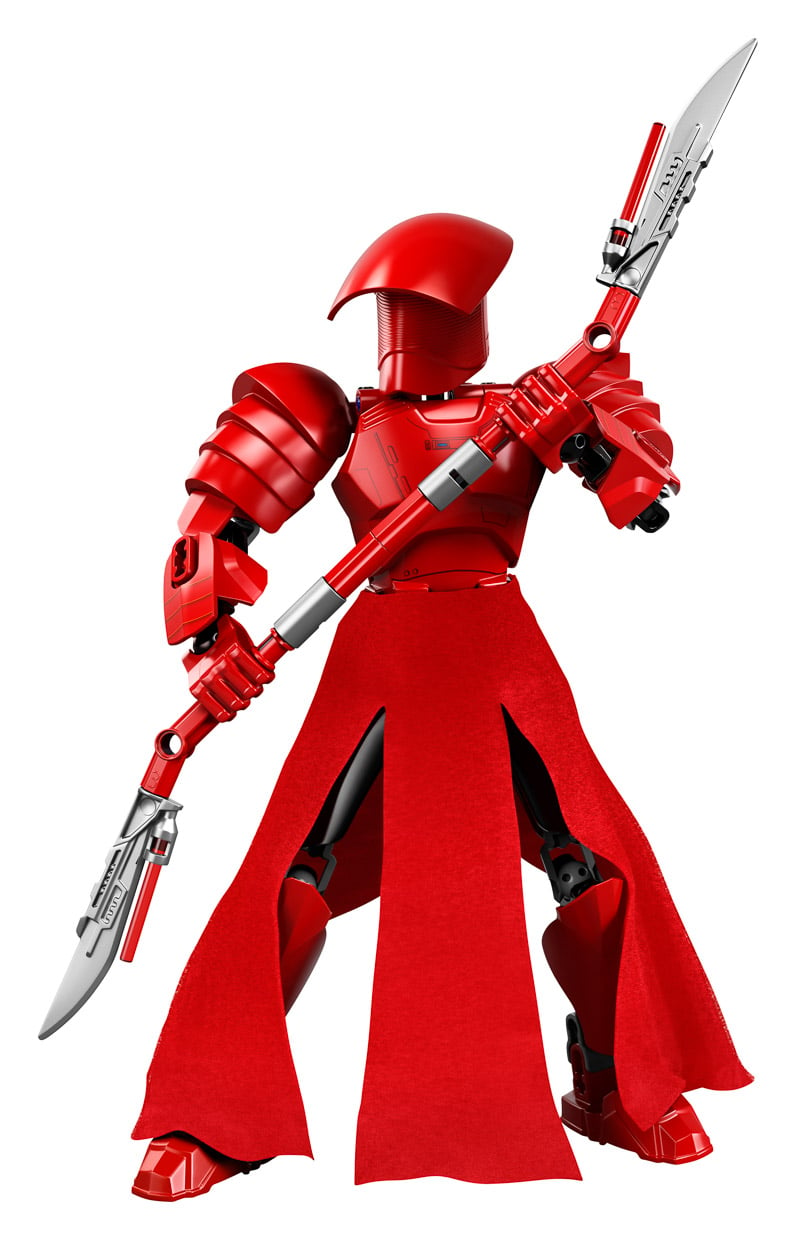 All of the kits will be available starting tomorrow, September 1st. Keep an eye out on the LEGO Shop’s Star Wars page.