One of the biggest buzzwords in finance and investing these days is “cryptocurrency.” These tiny packets of computer-signed, highly-secure, and highly-elusive data represent value, and are trading at ever more insane rates of exchange due to their rarity. Think of it as a modern-day gold rush, with cryptocurrencies like Bitcoin surging to more than 17 times their value 12 months ago. Of course, their value could drop just as rapidly as they increase, and the process of selling and trading can take days, so it’s a risky game to play with money you can’t afford to lose. That said, these cryptocurrency sweaters shouldn’t have the same type of insane valuation shifts. 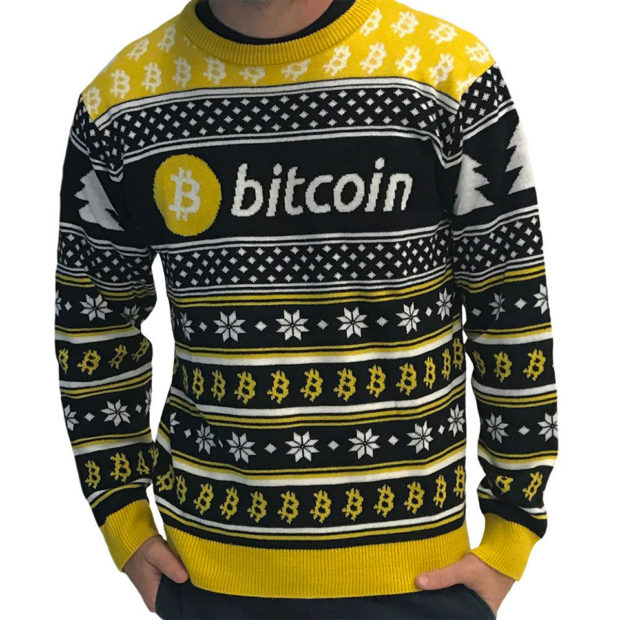 The guys at HODLMOON are making a series of ugly holiday sweaters, inspired by well-known cryptocurrencies, and they’re actually pretty awesome. They’re showing off their knit sweaters in Bitcoin, Ethereum, and Litecoin designs, as well as some of the lesser-known monetary units like Monero, Neo, and Polymath. Each one features the currency’s logo, along with its financial symbol stitched in like snowflakes. 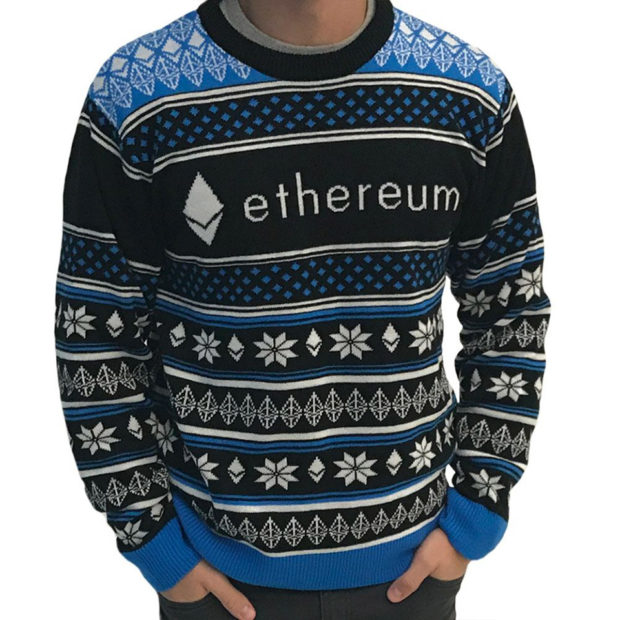 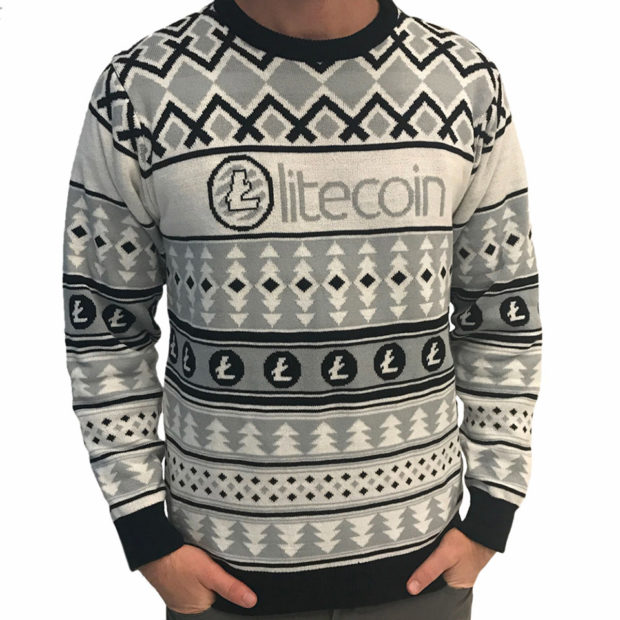 [via @TaylorLorenz via Laughing Squid]