Rick and Morty fans will probably recall the episode called “Total Rickall.” During one scene,  Rick hatches a plan to buy limited-edition Legend of Zelda 3DS consoles from Walmart for $149, then get a $50 gift card, and sell them for $230 to get rich. I might have seemed like an obscure and odd joke in the episode, but there was a reason behind it. 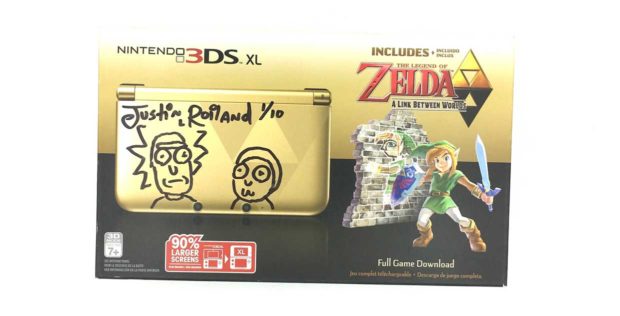 Show creator Justin Roiland has recently stated that everything Rick said in that scene is exactly what he did back in the day. He allegedly has an entire guest room full of those handhelds, and now Roiland has put some of the consoles up for sale on Witchsy. Though he’s asking $1,000 for each one instead of $230. 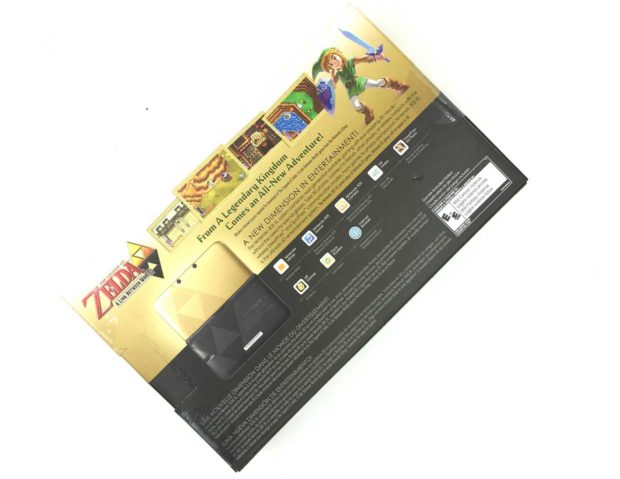 Buyers will get the limited-edition console signed by Roiland with a Rick and Morty doodle. The box appears to be the only part signed because you certainly don’t open a limited-edition Legend of Zelda 3DS XL. The doodle in the one shown here has a 1/10 marking, hinting that nine more of the systems will available after this one sells.

Roiland said of the episode, “All the stuff Rick says in that scene in the episode was actually true. My plan was to sell them off here and there over the years but I just had so many that I still have them. It’s also important to know that I felt bad after I bought them all so I went and purchased 15 2DS systems and a bunch of games and donated them to the children’s hospital of Los Angeles. I became part of the problem that day. I became a scalper. CHA-CHING.”