It’s always cool when you get a glimpse at the inside of your favorite gadgets. Take this limited edition PS4 Pro game console, with its fancy translucent blue case. You can see inside the console a bit and it has gold trim. 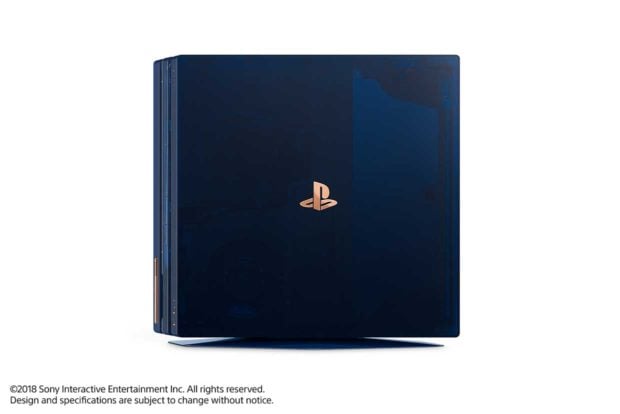 This slick special edition console celebrates the fact that Sony has sold more than 500 million PlayStation branded consoles since the first system launched back in 1994. That is a bunch of hardware moved. 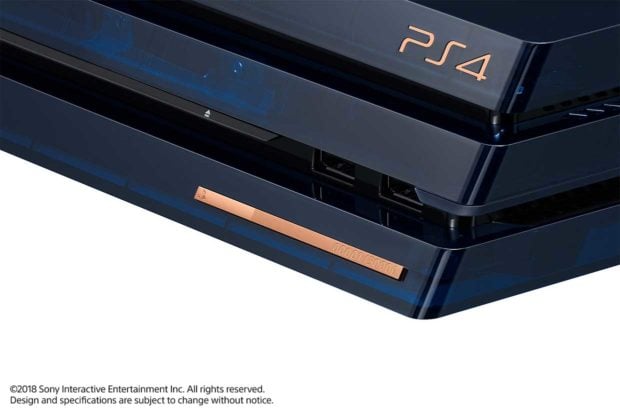 Just 50,000 of this special edition console will be made, which enough that should mean that you can get hands on this translucent console if you want one and move quickly when it launches on August 25 for $499.99.

It includes a 2TB HDD, vertical stand, PlayStation Camera (which isn’t translucent) and a translucent wireless controller. Of course, all of the standard PS4 Pro features like support for HDR and 4K resolution are included. 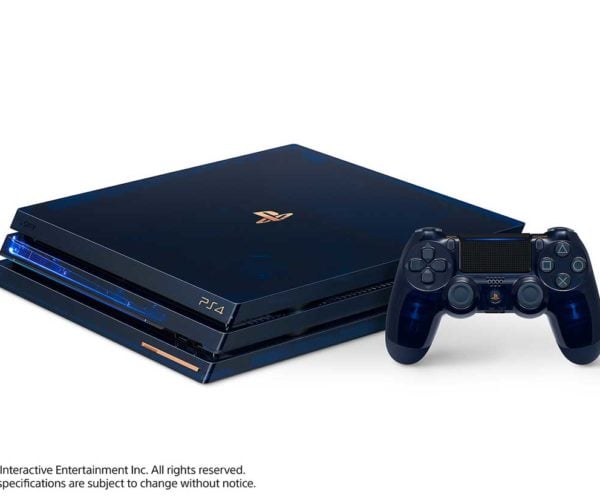 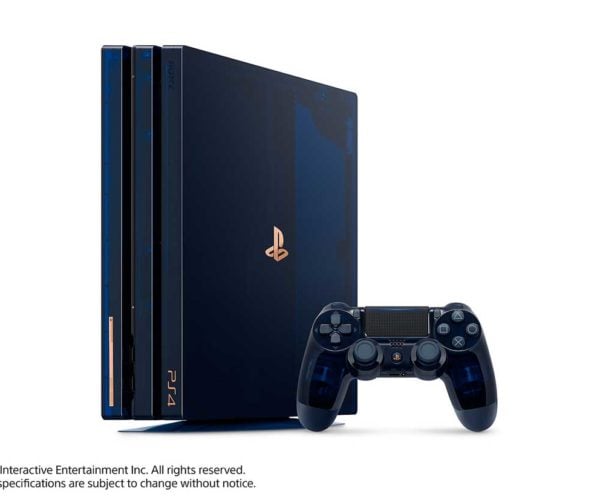 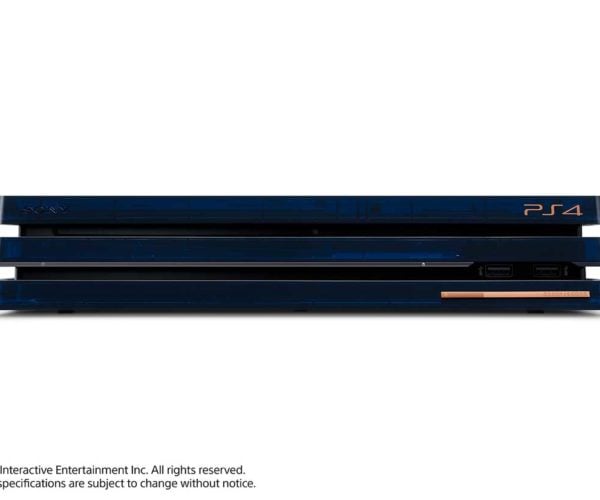 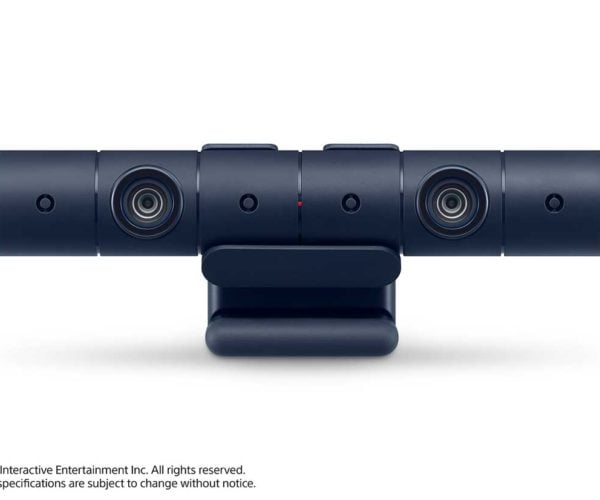 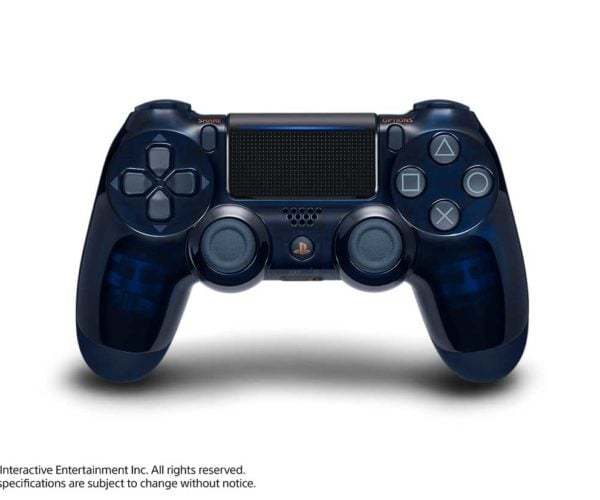 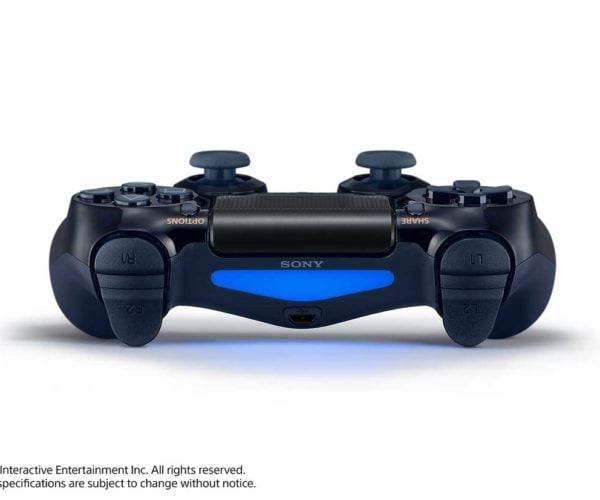