Can you believe that the LEGO minifigure is officially 40 years old? Humanoid LEGO figures were introduced in 1975, but they had no faces and no moveable limbs, then in 1978 they began to look like the articulated minifigures we have now. Ever since then these yellow figures have remained largely unchanged. They have made minor changes since then of course, with things like hair pieces, double faces, specialized designed, and then even tinier microfigures. 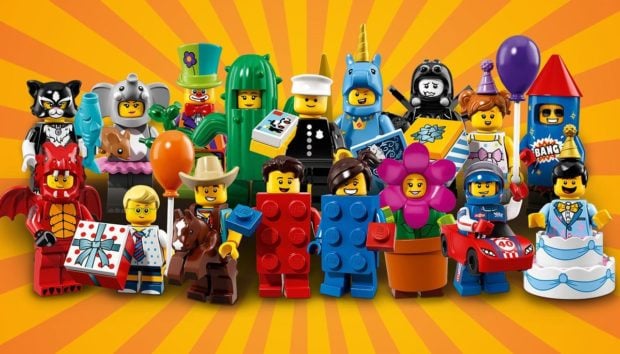 If you want to learn more about the history of these cool figures you can check out an infographic that LEGO posted that takes you through the entire 40 years of LEGO minifigure history. It might teach you a few things that you didn’t know, like how they made a sweet glow-in-the-dark ghost minifig back in 1990. 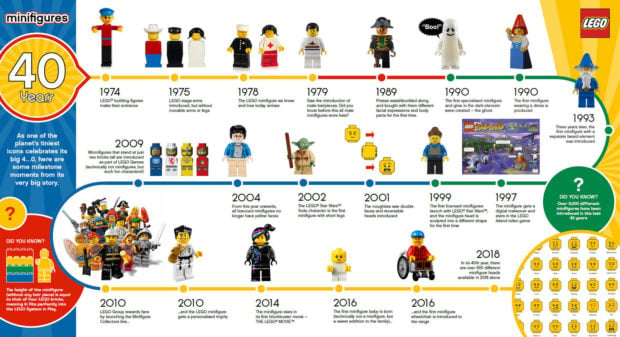 Since their original release four decades ago, hundreds of millions of kids have played with these figures, and many adults have collected them. To date, LEGO has produced over 4 billion minifigures in more than 8,000 different designs. That’s pretty crazy. I had no idea that there were that many different ones. I bet very few collectors have one from each of those designs, but there are probably a handful of them out there. 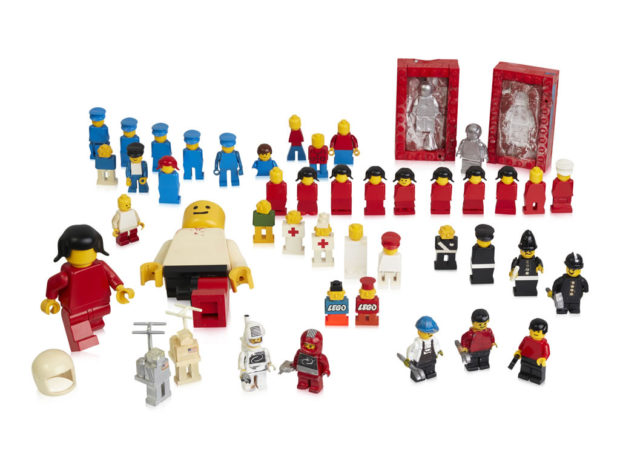