In the last console wars, Sony lagged behind the Microsoft’s Xbox in popularity and sales by a bit. In the current console generation, Sony has made a comeback and is doing very well with the PS4. In fact, Sony has revealed that the PS4 has now sold over 86.1 million units in the half-decade since its launch. 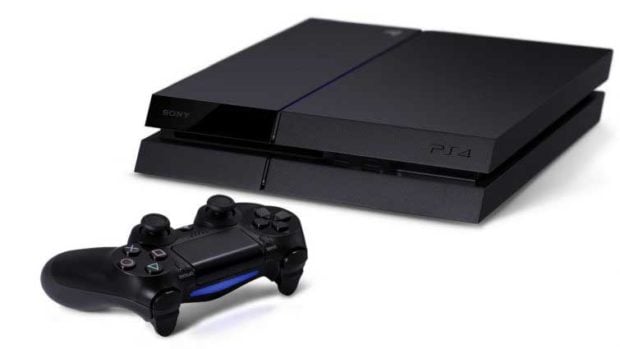 Along with sales figures for the console, Sony also offered up other details to celebrate the fifth birthday of the console. For instance, there have been over 777.9 million games sold for the console since launch. The best selling titles in the history of the console include CoD: Black Ops II, CoD: WWII, FIFA 17, FIFA 18, and GTA V.

The most popular controller colors are black, blue, red, white, and camo in order from most to least popular. The rarest model of the PS4 ever made is the translucent blue 500 Million Limited Edition, of which only 50,000 units were made.