Japanese toy maker Takara Tomy has teamed up with Casio to make a very cool watch and watch holder combo. Casio Japan has introduced this special edition G-Shock x Transformers DW-6900TF and it is amazing. This set is being released to celebrate 35 years of G-Shock and the 35th anniversary of Transformers in 2019. 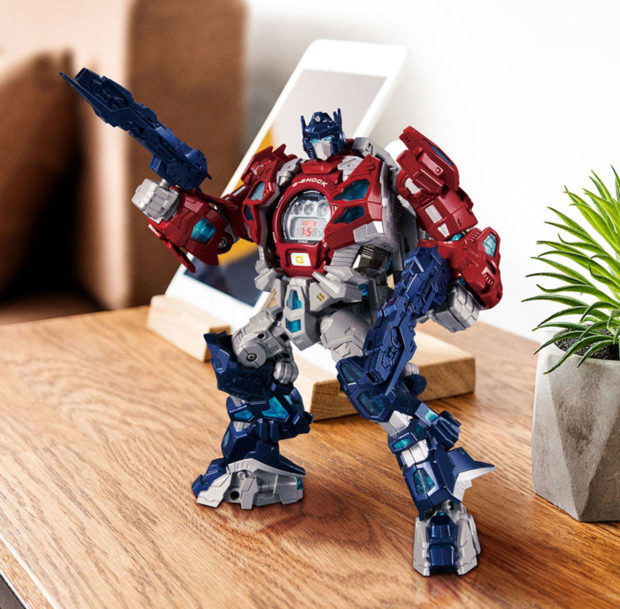 You get a watch with Optimus Prime’s color scheme of red and blue, along with a transformable Optimus Prime figure that doubles as a watch holder. I mean, just look at how cool this thing is. The watch displays in either “pedestal” mode or in robot form. Or you can wear it. The G-Shock 5600 or 6900 also fits in the watch holder too. 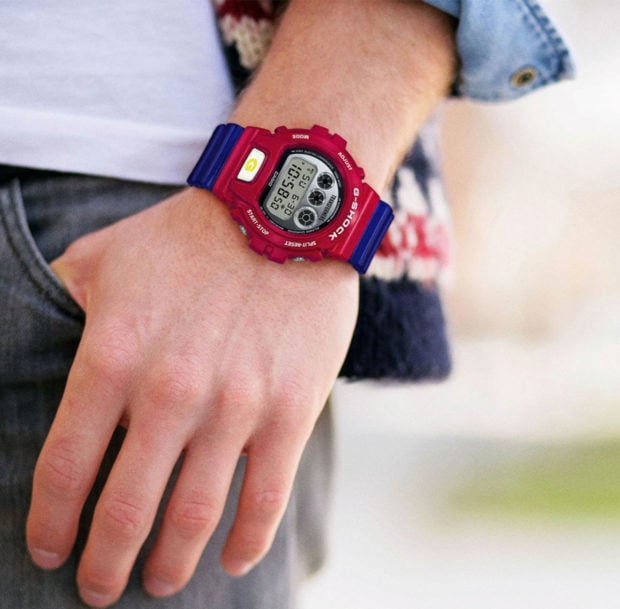 The G-Shock x Transformers DW-6900TF-SET will be officially available on December 8, 2018 for 29,000 yen before tax (~$257 USD). I’m hoping they offer some other Transformers watch sets as well. This one is really damn cool. I wouldn’t mind having a few of these lined up on my desk. 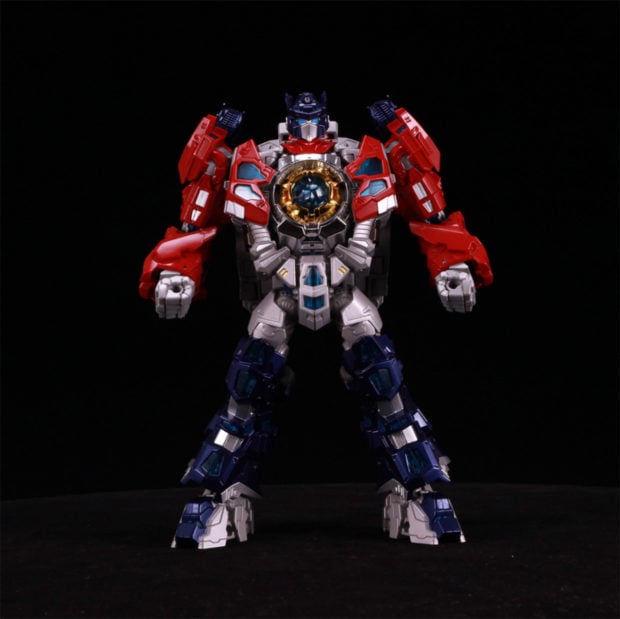 The bad news? Well, sadly this is a Japan-only deal. I know. I’m depressed too. Why do they always get me so excited and then pull the Japan-exclusive crap on me? It’s so mean. It’s abuse really. America deserves this too you know. 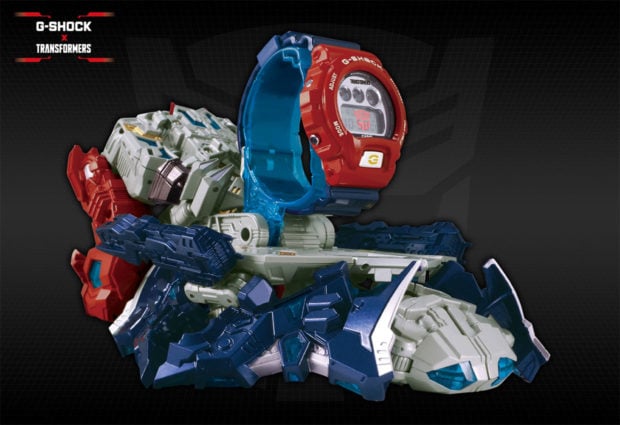 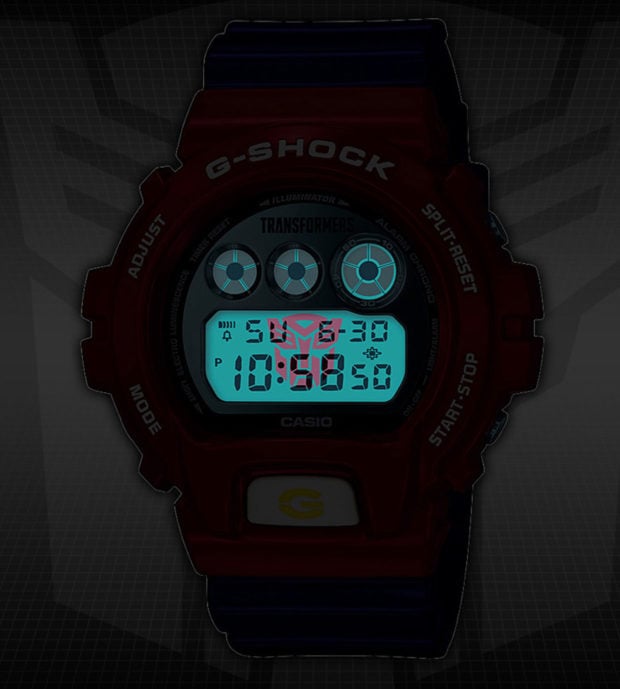 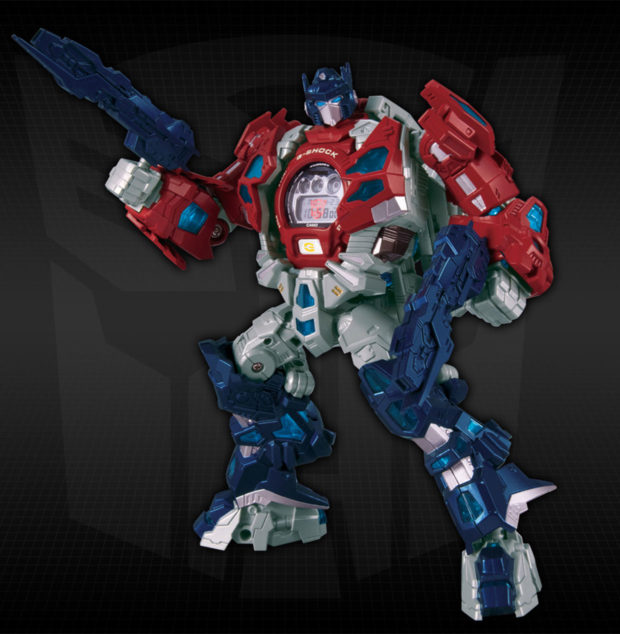