This Tiny Robot Wants to Play Chess with You

Do you like to play chess, but don’t have anyone around to play against you? Then you need a chess robot! That’s exactly what one DIYer made, and it’s pretty awesome. Not only can the Chess Bot play chess against you, but it’s super cute because of its diminutive size. 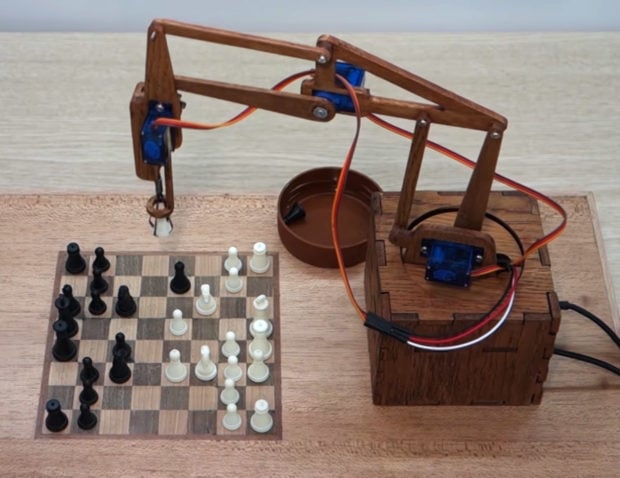 Russian builder of things DIYprojects created ChessBot using an Arduino Leonardo controller, four TowerPro SG90 mini servo motors, wood, and other bits and pieces. It connects via Bluetooth with an Android smartphone that observes the positions of pieces on the board then relays them to the manipulator arm to pick up and move chess pieces. Check it out in action:

Personally, I’d love a robot that could play all kinds of different board games against me. Though I wouldn’t want to fight a Monopoly-bot over who gets stuck with the stupid shoe. 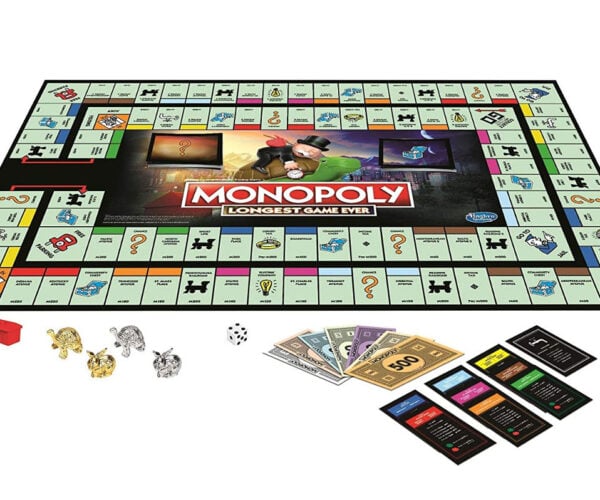