Rick and Morty Operation Game Lets You Remove a Sphincter

Rick and Morty is one of the most popular cartoons out there, and those guys get up to all sorts of weird stuff. One of the most memorable episodes is where Morty decides to save a homeless man, requiring him to go inside the man’s body – and it turns out that Rick has turned the guys innards into a miniature amusement park.

Now, a new version of the annoying childhood game Operation is out to celebrate that episode. 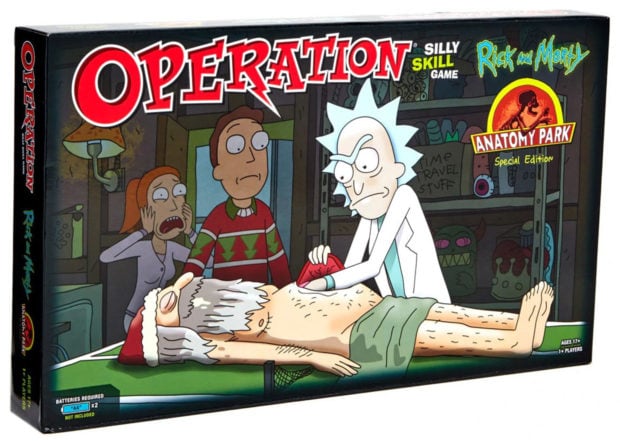 In Operation: Rick and Morty Anatomy Park you get to remove parts from the bum known as Reuben. His removable bits include the Cerebral Cortex Carousel, Esophageal Passage, Hepatitis C, Tuberculosis, Haunted Liver, Bubonic Plague, Pirates of the Pancreas, Colon Log, Gonorrhea, Bladder Falls, Sphincter Dam, Hepatitis A, and the Bone Train. 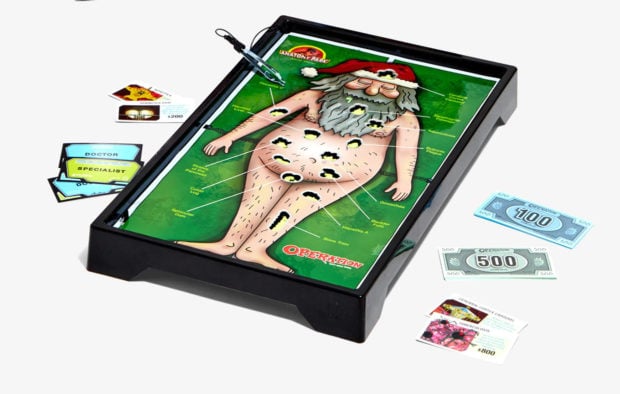 Two to four people can play at once and share their frustration with the buzzing, vibrating game. You can buy the special version of Operation on Amazon right now for $29.88, including free shipping for Prime members.