Giant LEGO Brick Spotted on a Truck In Denmark

Could it be? Yes it could. Something’s coming. Something good. Yes, something big is happening in Denmark. This massive yellow LEGO brick was spotted by Mark John Stafford on a trailer bed hauled by a truck in Billund, Denmark. This gigantic piece is gonna really hurt some barefoot giant. 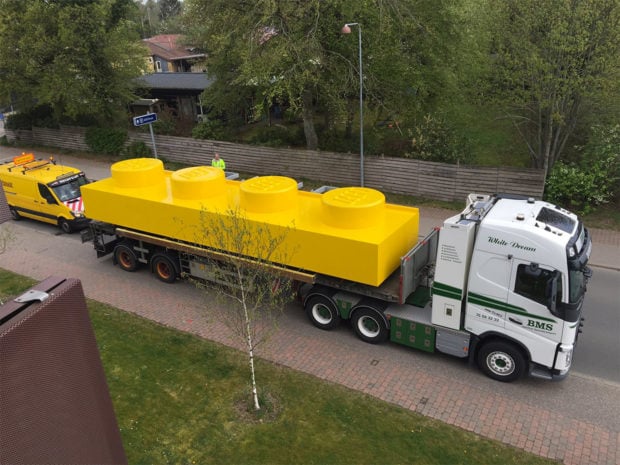 This huge brick is likely making its way to the new LEGO headquarters in Billund, which is still under construction. The new LEGO campus will feature 52,000 square-meters of LEGO brick-inspired offices and a public park. It’s going to be a LEGO lover’s dream come true. The plan for the office complex was first announced in 2016 and the ground was broken in February of 2017 so they are making progress. 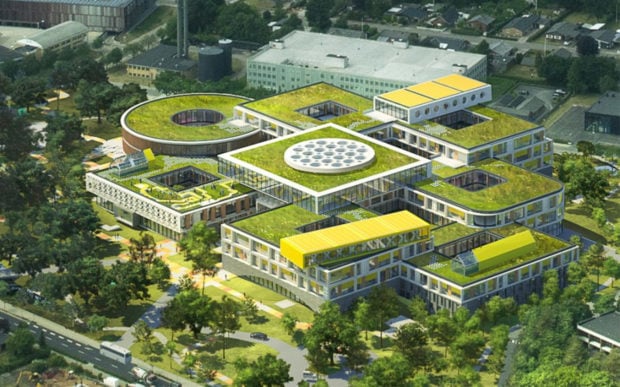 The construction’s first phase will be ready for the first round of employees this year, and the overall project should be completed in 2021. I’m sure they will be hauling many more bricks to the new headquarters. I wonder how heavy this piece is. And will the employees be required to dress like minifigs? I hope so because that would be cool. Weird, but very cool. 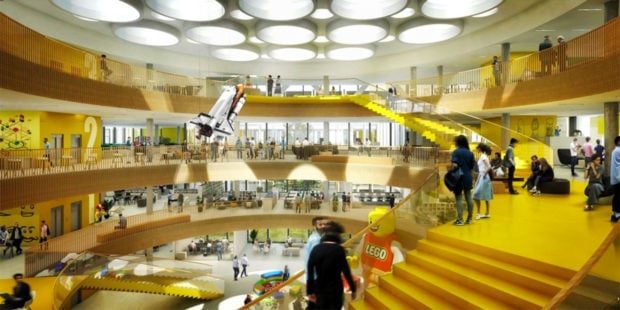 It’s too bad they aren’t making the entire headquarters out of LEGO bricks because that would really show the world how awesome and durable these playthings are.

[via Zusammengebaut via Mike Shouts]