Darth Vader vs. Aliens Would Be an Awesome Flick

Some of the recent Star Wars movies haven’t been my favorites, and at times they’ve been downright boring to me.

I tell you what wouldn’t be boring – a movie that had Vader and some stormtroopers fighting against xenomorphs. I’d totally go see that. 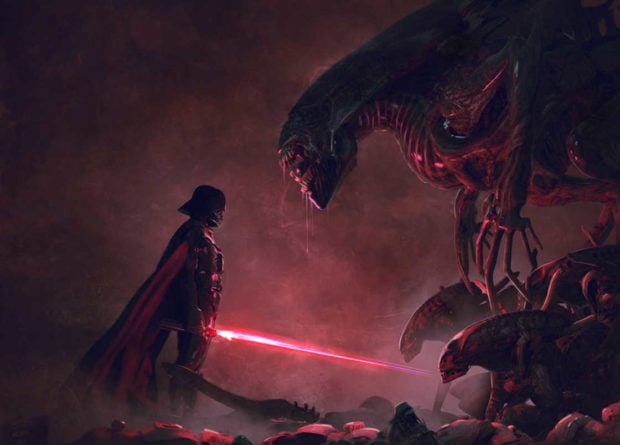 Thanks to concept artist Guillem H. Pongiluppi, we can now see how this epic conflict might play out, as Vader and his army of stormtroopers take on legions of creepy aliens.

Sure Xenomorphs bleed acid, and Vader uses a cutting weapon, but lightsabers also cauterize as it severs limbs, and that would mean no acid blood to eat through Vader’s suit. Also, he’s got the Dark Side of the Force watching his back. My money would be on the Empire in this fight. 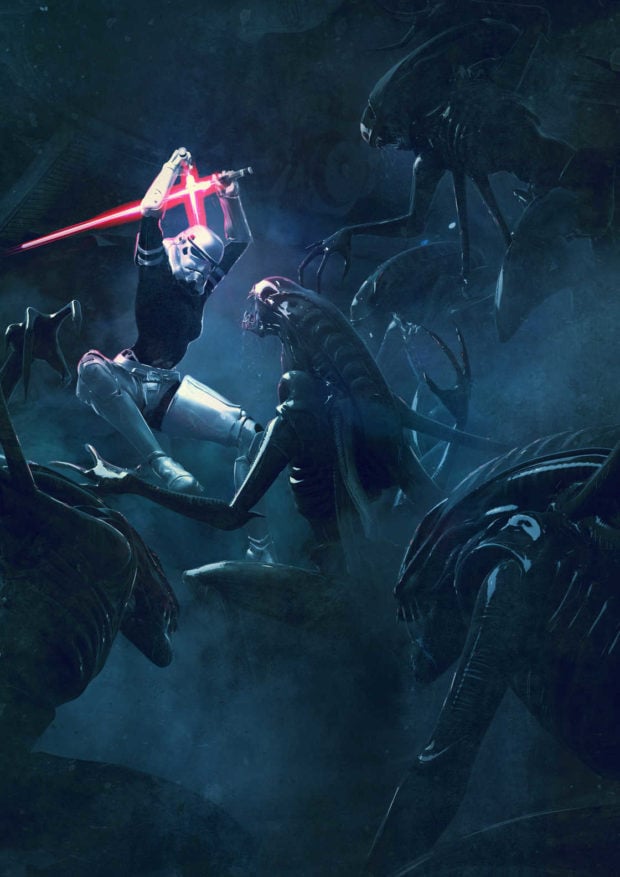 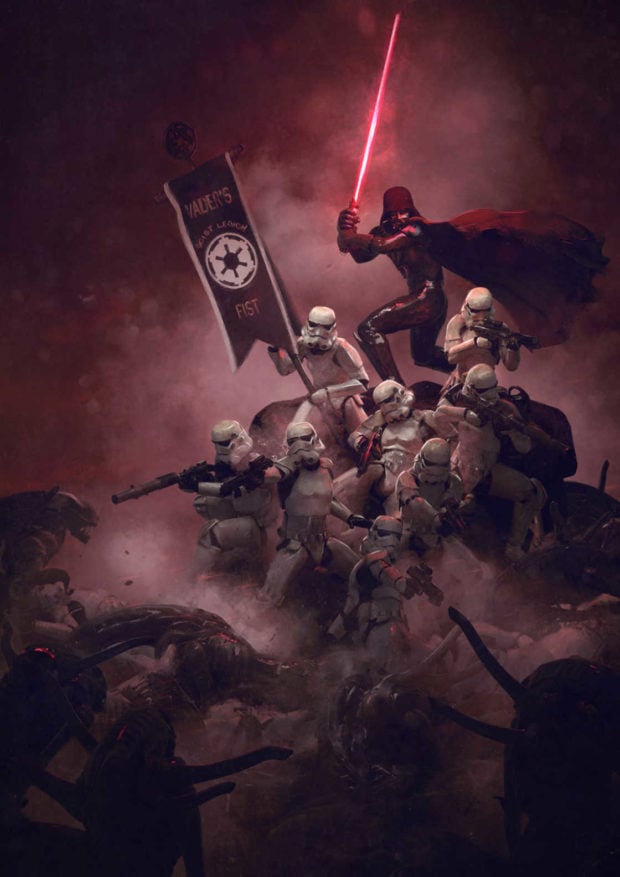 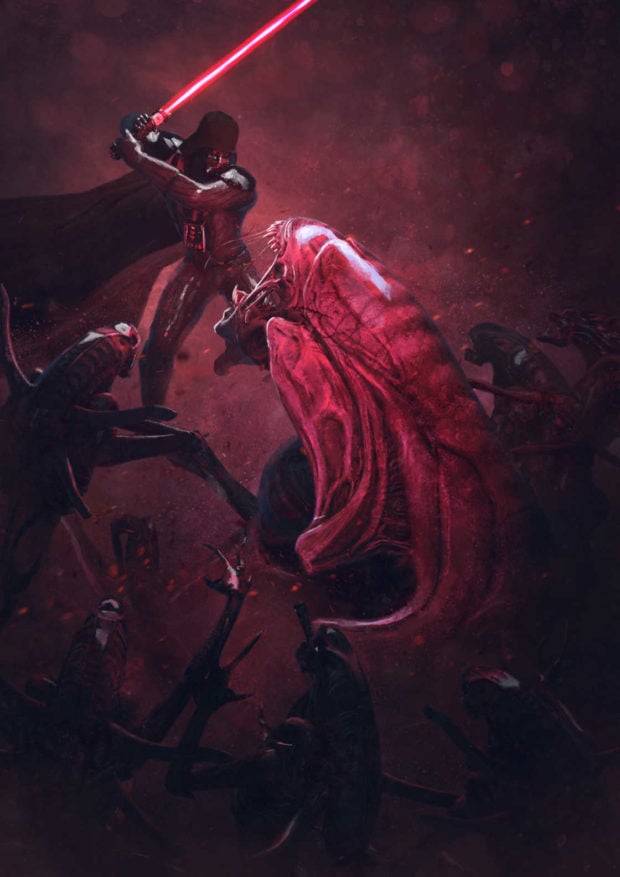 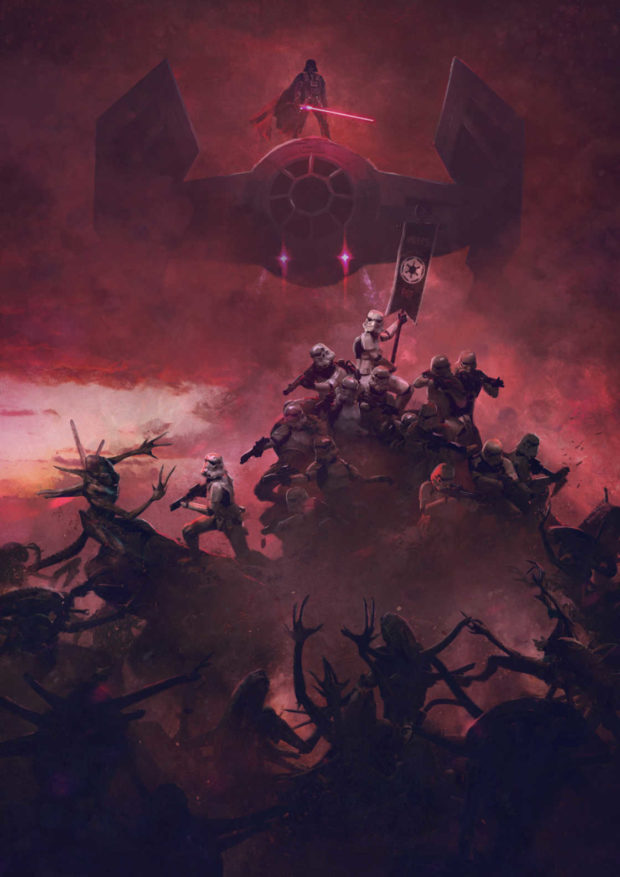 [via UFunk via Nerd Approved]