LEGO has made some incredible Star Wars sets over the years, especially in its Ultimate Collectors Series. From the Death Star to the Millennium Falcon, LEGO fans have emptied their piggy banks time and again to enjoy some amazing and complex builds – often made of thousands of grey blocks to make things more challenging. 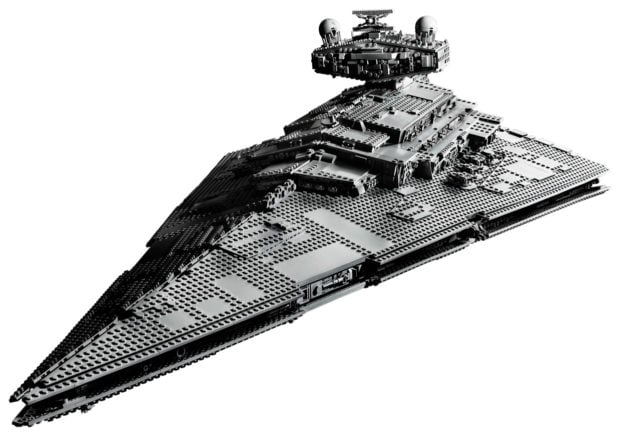 Now, LEGO has revealed one of its biggest and most complex Star Wars set yet. UCS set 75252 has a whopping 4,784 pieces. While that’s about 36% fewer parts than the UCS Millennium Falcon, it’s still an incredibly impressive set. 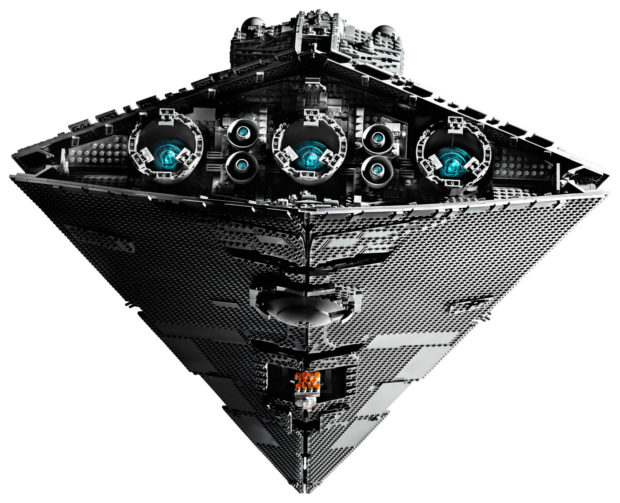 The completed ship model measures 43″ long, 26″ wide, and 17″ high, and includes tons of details, like swiveling guns, a tilting radar dish, and massive engines. It also includes as a scale model of the Rebels’ Tantive IV, so you can reenact the opening moments of A New Hope when the Empire chases down Princess Leia’s ship and snags it with its tractor beam. 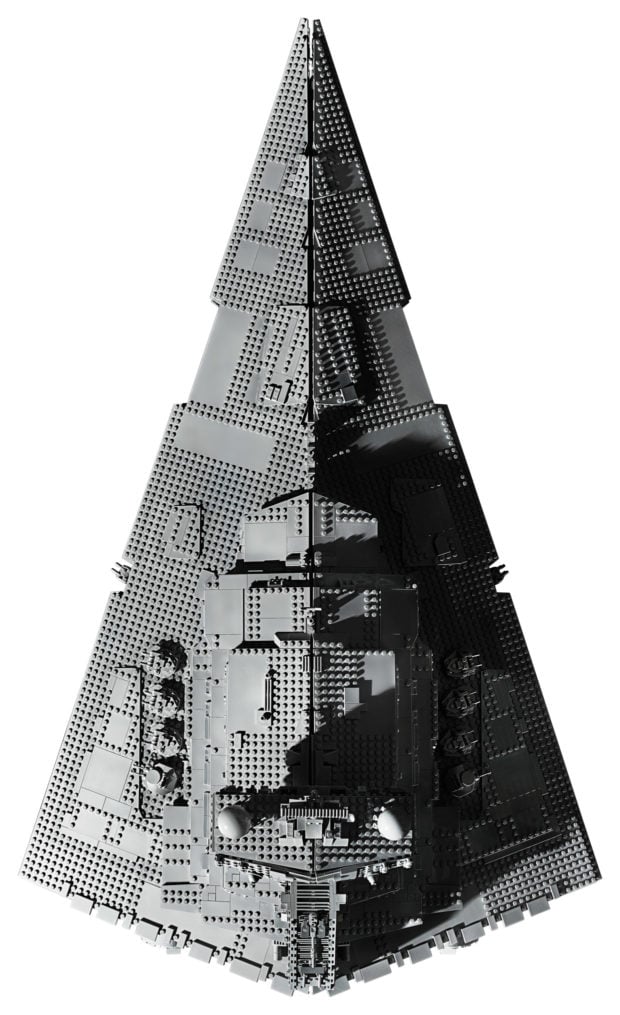 The set includes just two minifigs – an Imperial officer and crew member, so you need to bring-your-own Vader, Leia, Stormtroopers, etc. There’s also a display stand and plaque with info about the ship, along with a pair of blaster pistols. 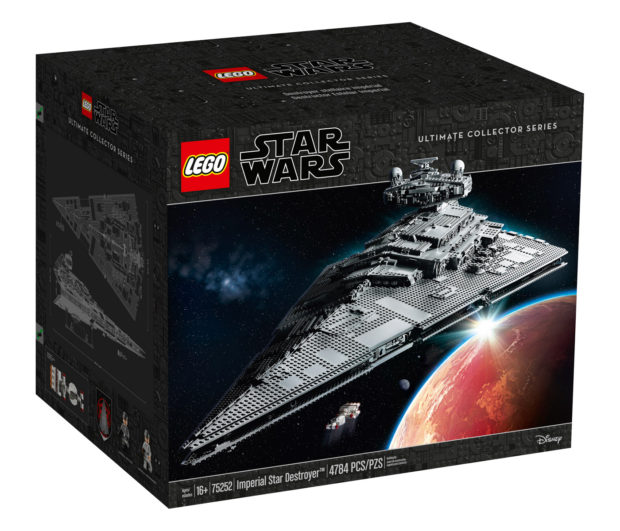 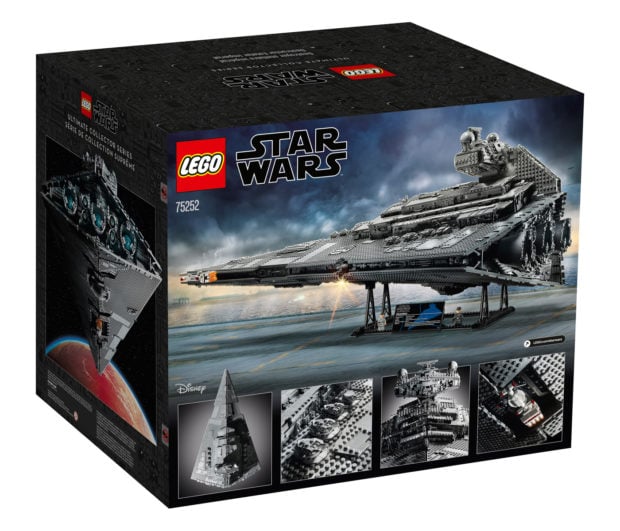 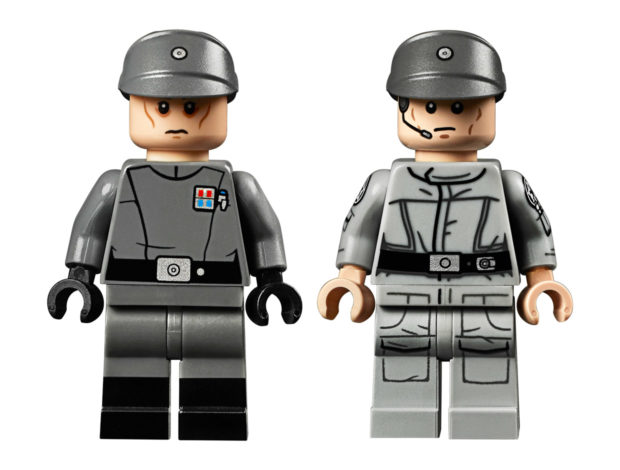 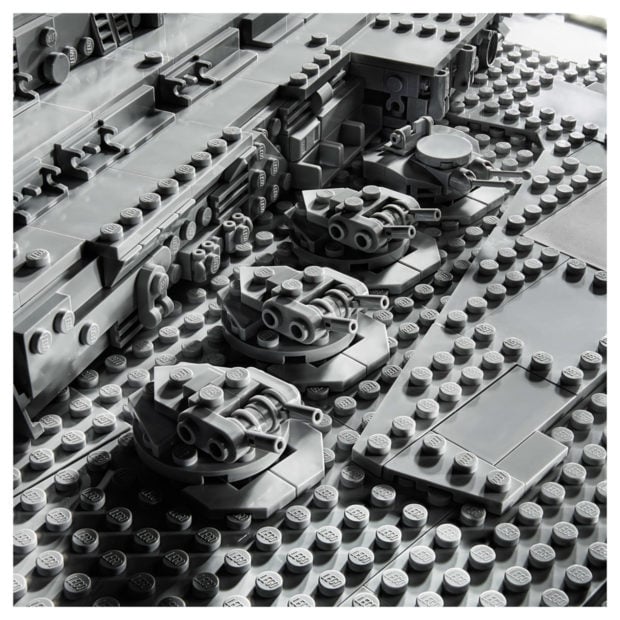 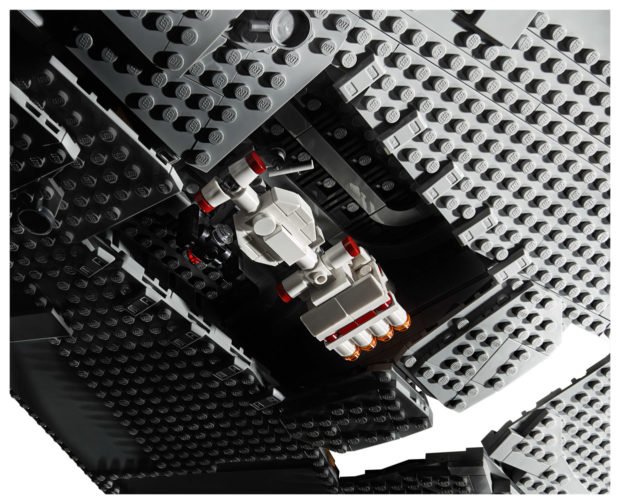 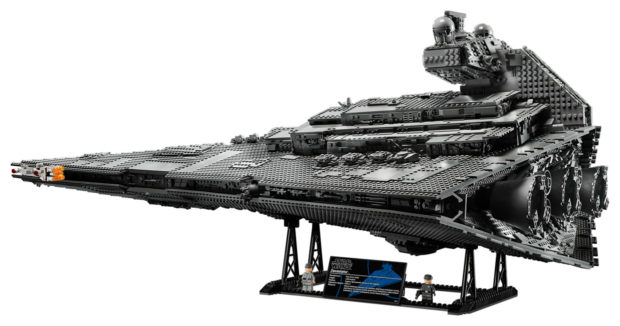