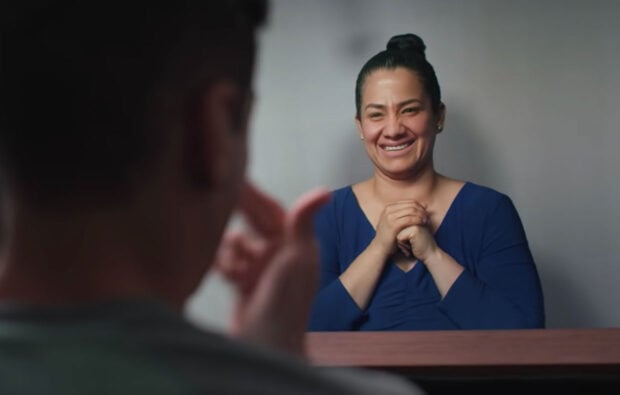 The past year has put video conferencing tools in the limelight, and in my opinion, they are sorely lacking. But technology marches onward. Just check out this mind-blowing prototype that Google claims is already in use in a few of its offices. It’s called Project Starline, a holographic communication booth that creates 3D models of both parties that are shown in real-time and in 3D.

Google says that one of the best things about Project Starline is that it just works. Judging from their demo video, I agree. You just sit down and start talking. The person – or people! – on the other end see your realistic avatar, and you see theirs. It also uses spatial audio, so it feels like you’re both in the same space, separated only by a window. It even seems to keep up with constant motion, such as the baby in the demo.

As of this writing, Google did not provide specifics on the technology or its release. The company did say that they believe that this is the future of remote communication and that they are planning to have enterprise trials later this year. I wonder how long before the technology can fit into a webcam.

This Keycap Looks Like a Teensy Nintendo Game Boy
Advertisement