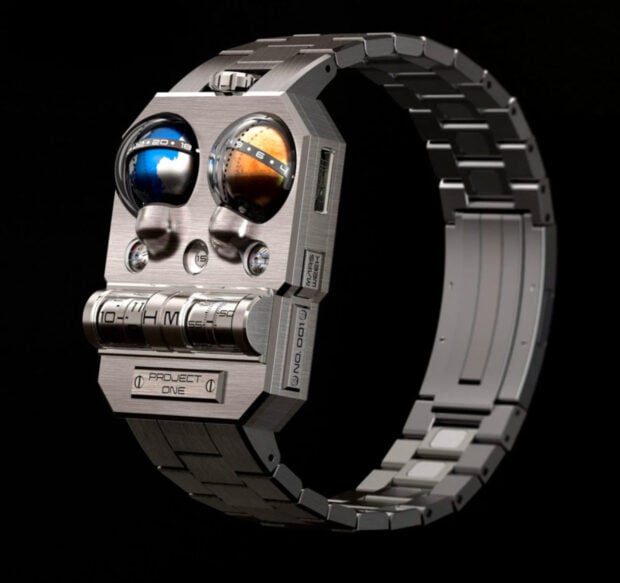 The $9,125 MARS Project ONE Dual Time Zone Watch from Behrens tells the time simultaneously in two different time zones: one on Earth and one on Mars. You know, because it’s always important to know if you’re going to be late for a Martian meeting. 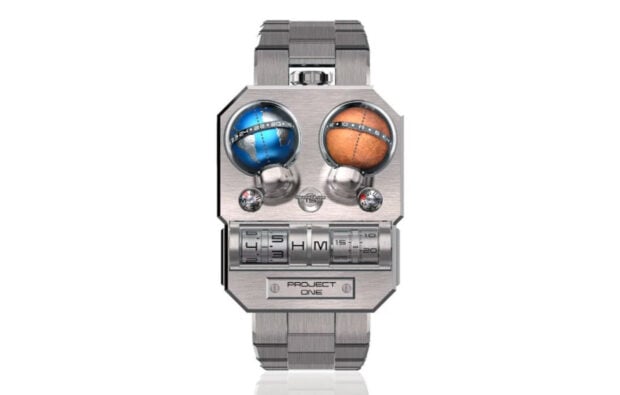 The 42mm watch uses a Swiss Cal.2824 automatic wind movement for its basic time-telling, with rotating Earth and Mars globes on top and bands that show each planet’s timezones. The current date is displayed in the middle, with the day of the week on Each planet shown beneath the globes and the time on each planet underneath that. Of course, it’s hard to tell what part of Mars you’re actually looking at, considering the whole planet looks like a uniform rust ball. 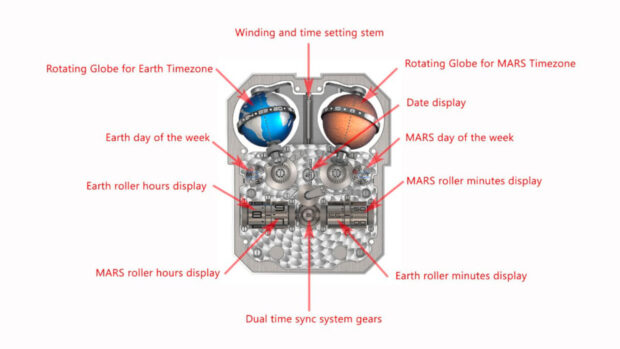 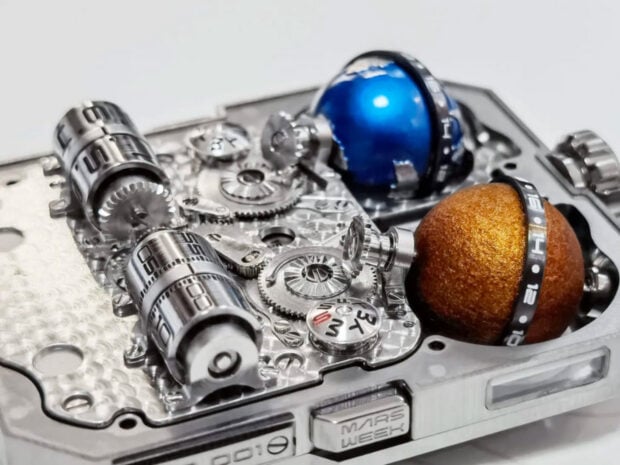