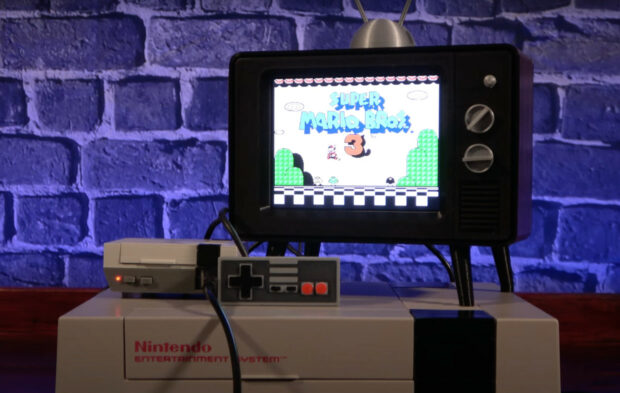 Hot on the diminutive heels of yesterday’s 0.75″ gaming monitor comes YouTuber Print ‘N Play, building the world’s smallest Nintendo Entertainment System. How small is it? Just take a look. It’s about two USB plugs tall. For size reference, Papa Smurf is three apples tall, so this is small even for him. 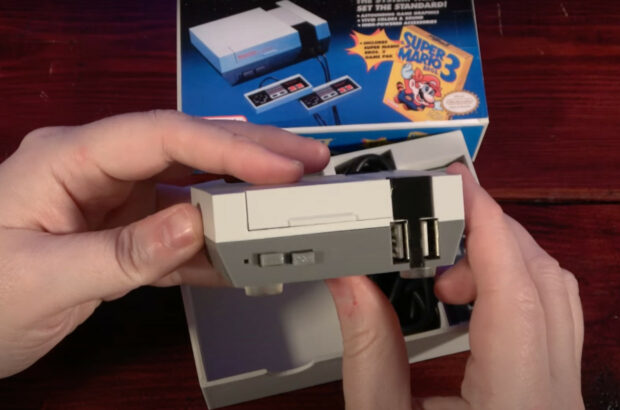 The NES Micro is powered by an Orange Pi Zero 2 microcontroller and uses a 30mm fan to keep things cool during intense gaming sessions. Under the cartridge door is a microSD card slot for software updates, as well as a MicroUSB port. On the rear are power and HDMI ports, and the front has two regular USB plugs for attaching corded controllers. But will I have to blow on the microSD cards in order to get them to work?

Combine the NES Micro with that miniature television he has there, and you can fit everything you need to play video games right in your pocket! Almost like a Game Boy or Nintendo DS, but with more cords to carry around and less convenience. I must have one. 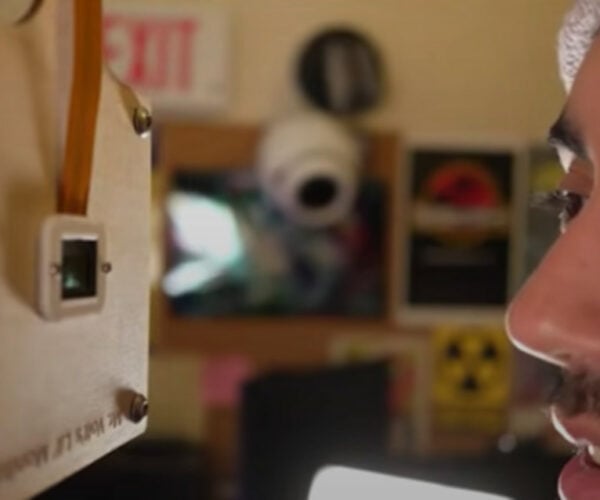