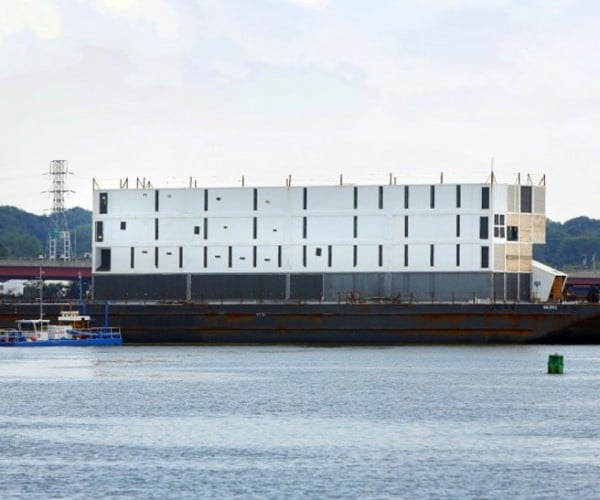 Remember those Google barges that had us all curious what Google was up to late last year? One of them was in San Francisco, and another was in Portland. The barge in Portland has reportedly been sold and will be moving across the ocean.
Share
Check It Out 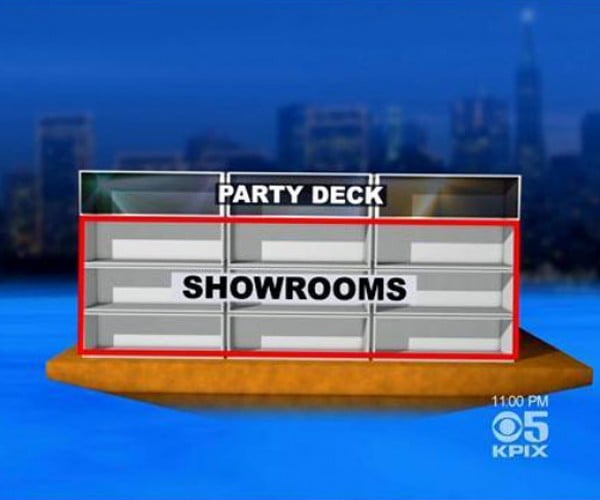 Over the last few weeks, a giant barge turned up in San Francisco Bay that was tipped to be owned by tech giant Google. Early on rumors indicated that it was a floating data center but a local San Francisco CBS affiliate KPIX 5 now claims that the giant barge isn’t a data center after all.
Share
Check It Out