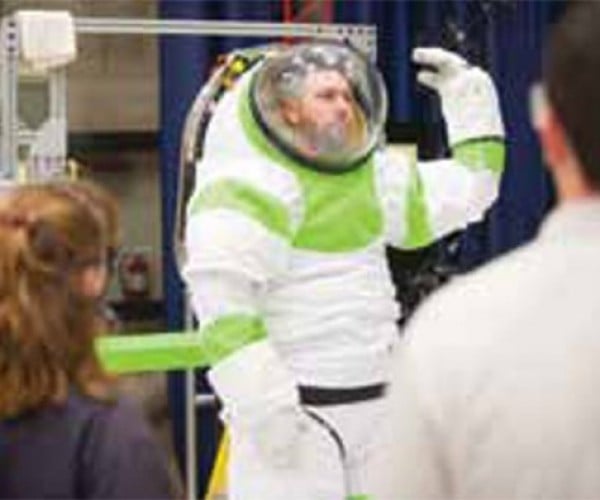 NASA is trying to bring it’s equipment into the 21st century and that includes updating its spacesuits. Scientists and engineers at NASA have been working to develop the new prototype called the Z-1. This is the new spacesuit that is being developed to replace the twenty-year old model that was first put into service in 1992.
Share
Check It Out